How I Got a Fastpass for Rise of the Resistance Let me start with this. I've been avoiding all video ride throughs, reviews and as many photos as I could about the Rise of the Resistance, so that I could get the full effect of my initial experience.

Last week (Feb 26th), I journeyed over to the Disney Hollywood Studios to partake in the ritual of the Rise of the Resistance lottery.

If you've been following this ride since its opening, you know that it's impossible to ride it without a boarding pass. There is no Fastpass, no standby line and no single rider loopholes. The only way to experience this attraction is to get into the park before park opening and attempt to snag a boarding pass via the My Disney Experience app before they are all gone. Most boarding passes get scooped up in less than a couple minutes... so yeah, it's not easy.

I got the family up early, hopped in the car, and headed out from the Pop Century resort at 6:45am, in the hopes of getting a boarding pass to see what all the hype is about.

They began letting guests into the park and we were let into Disney Hollywood Studios well before the 8am opening, so we had plenty of time to get ready for the lottery.

The clock hit 7:59am and there was a nervous tension throughout the entire area of the park where I was. Everyone able bodied party planner was glued to their phones. The announcement could be heard all over DHS and the lottery had begun. I clicked once, and did not get in, clicked back and clicked again... nothing. On my third try, the boarding pass button lit up and I was able to snag one. Boarding Group 95. My daughter jumped for joy and I could hear cheers accompanied by moans throughout the Animation Courtyard area. I could not bring myself to cheer. The family of four to my left, stood there with their heads down. The father looked defeated and his two kids looked on as he told them that they did not get in. I felt horrible for them. They went through this process, just like we did, and they were left out. I know that this is the process, but there has to be a better way.

We looked around at the mass of people and how long the lines were and we decided to go back to the room for a bit.

As the day wore on, I found myself looking at the "now boarding" groups and trying to predict when we would get the call. My wife searched the internet to see how often group 95 gets on the ride and it looked like we would have a very good shot. I was predicting 4-5pm, and that was fine by me.

We made it back to the park and knocked out our Fastpasses for the day. Slinky Dog, Toy Story Mania and Star Tours were a great way to pass the time. We tried to go about our business, but I'd be lying if I told you that I was not obsessed about which group was "now boarding."

It was now 4pm and I was getting a little frustrated. The boarding groups were not loading as quickly as we had seen in the research that we'd done online. Did the ride break down? What is going on?

I did a little research on social media and found out that something bizarre had happened that morning when we were all vying for boarding passes. Apparently a glitch had occurred in the system, and people who were not in the park were able to to get boarding passes. Two people from thousands of miles away from Disney bragged online about how they scooped up their boarding groups. Both of them had better spots than us and they were miles away! WOAH!

As we exited Frozen Sing-Along Celebration, I turned to my wife and said, I don't think we're getting the call. The boarding groups had stalled at 75. It was now 5pm and the park closes at 8pm. Feeling deflated, we decided to go on Star Tours. I started to now know how that father felt this morning.

As we exited Star Tours, it was about 6pm and my phone buzzed. I looked down and "OMG", it was an update from the My Disney Experience app. It read something to the effect that they were sorry that they would not be able to honor our boarding pass, but that they would be giving us a Multi-Experience Fastpass for any ride in the Walt Disney Parks for the next day, and that also included Rise of the Resistance.

There was no further explanation as to why we received this, but my guess is that it had to do with the glitch that morning, which gave an influx of non-visitors boarding passes. I was ecstatic and mostly relieved. It was not all for naught.

After experiencing Rise of the Resistance, I would say that it's most certainly worth the early morning headache and possible heartache that is sure to come to many who "lose" in the lottery. The ride is spectacular and something that is head and shoulders above any other attraction on this planet. That being said, I hope that Disney can figure out a better system for regular everyday families that show up hoping to experience this attraction.

Let me know your thoughts or what you think that Disney could do to make this a more "fair" process? Listen to Sorcerer Radio on your Google Home devices Walt Disney World Must Do: Sanaa 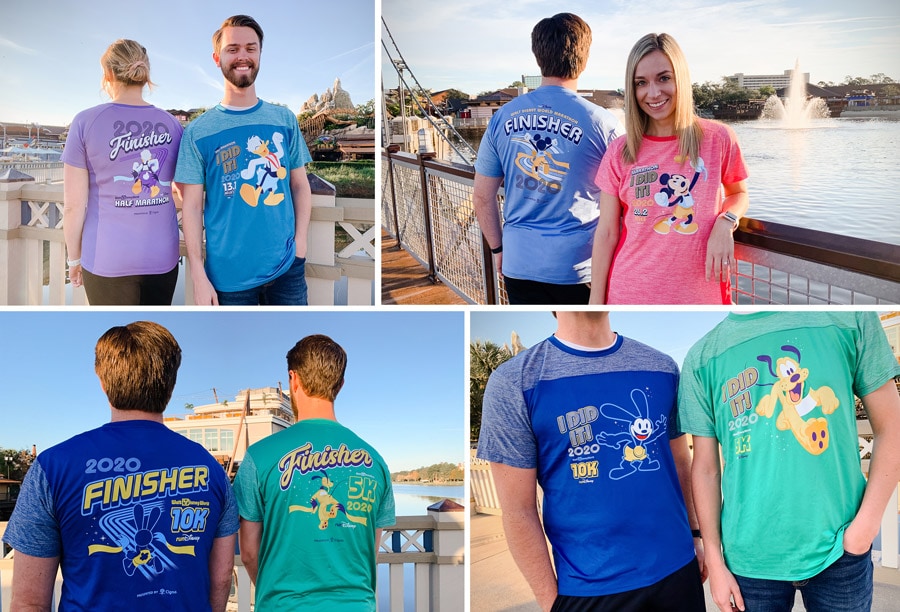